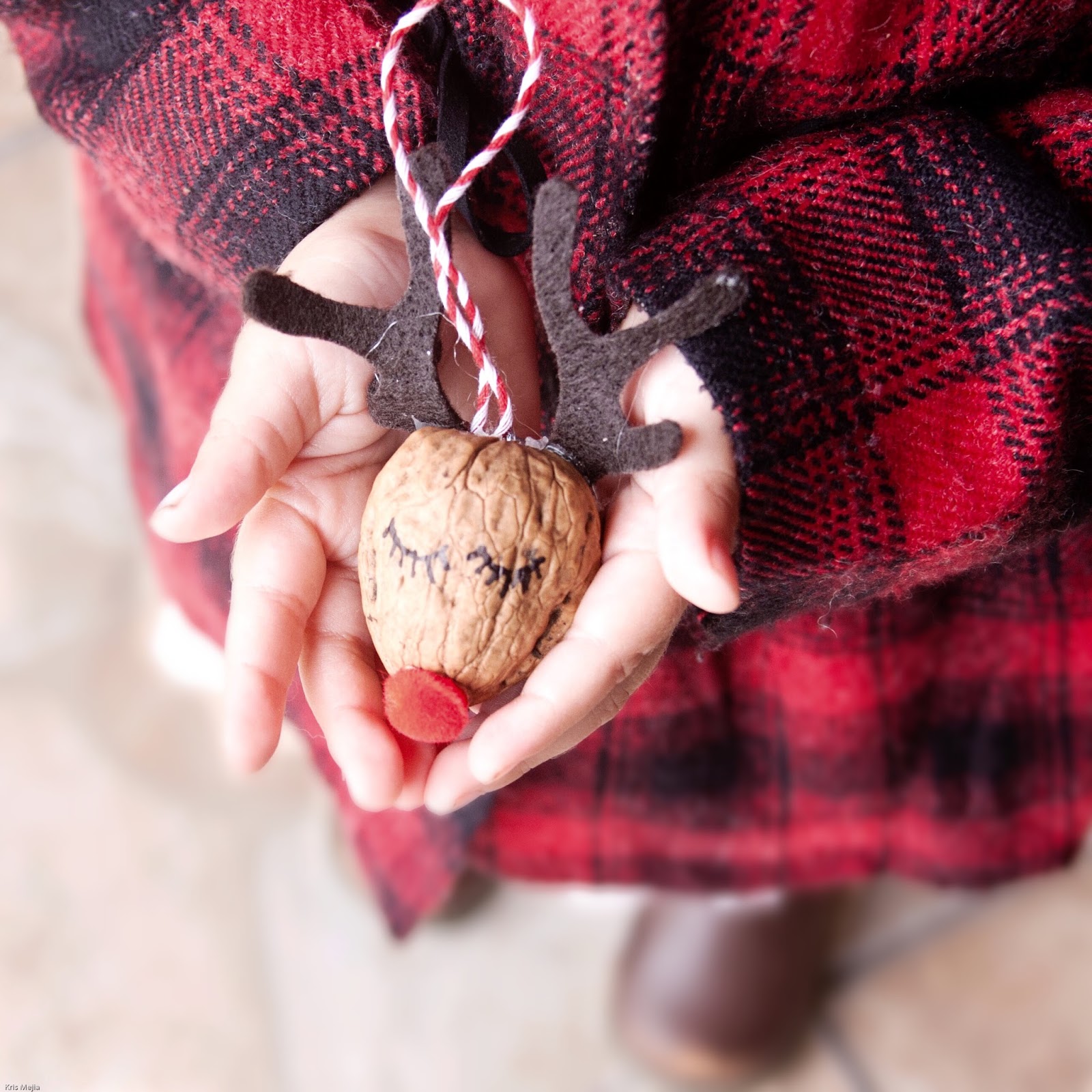 Are you at home with young nimble minds this Christmas break?  Like me, you have to keep them engaged and what better way then with creating a festive ornament!  This can be done with anyone really.  It’s easy too!

We created a handful of ornaments made from walnuts.  I got the DIY from Red Ted Art.  They carefully explain how to split the walnut and how to apply the tiny pieces.

walnuts- I got mine from whole foods.

a really super cute little helper (if you have one)

Simply break the walnut down the center with a knife.  Actually, I found this part to be a tiny bit hard to do SO watch this video here. I broke several walnuts and had to glue them back together again in the end.  It still worked though!  Don’t fret! They say that the older the walnut, the better.

Once opened (and you ate the yummy walnut), glue the string in a loop on the very top for hanging purposes.  Careful, hot glue is rather, ummm, hot!  Then carefully cut out two antler’s.  I folded my brown felt in half and cut one antler which ended up being two identical pieces from the folded felt.  Glue those on each side of the string.

Glue the other half of the walnut to make it whole again.

Now, you will have two options.  You can either sharpie some eyes on the reindeer, or you can glue the googly eyes.  The kids and I did one of each.

Finally, add the pom-pom nose!  I placed mine on the lower (almost bottom) of the walnut.  It is SO cute.  Guys, it’s too cute.  It was so fun, that we made a Santa with a cotton ball too!  See all the pics below. 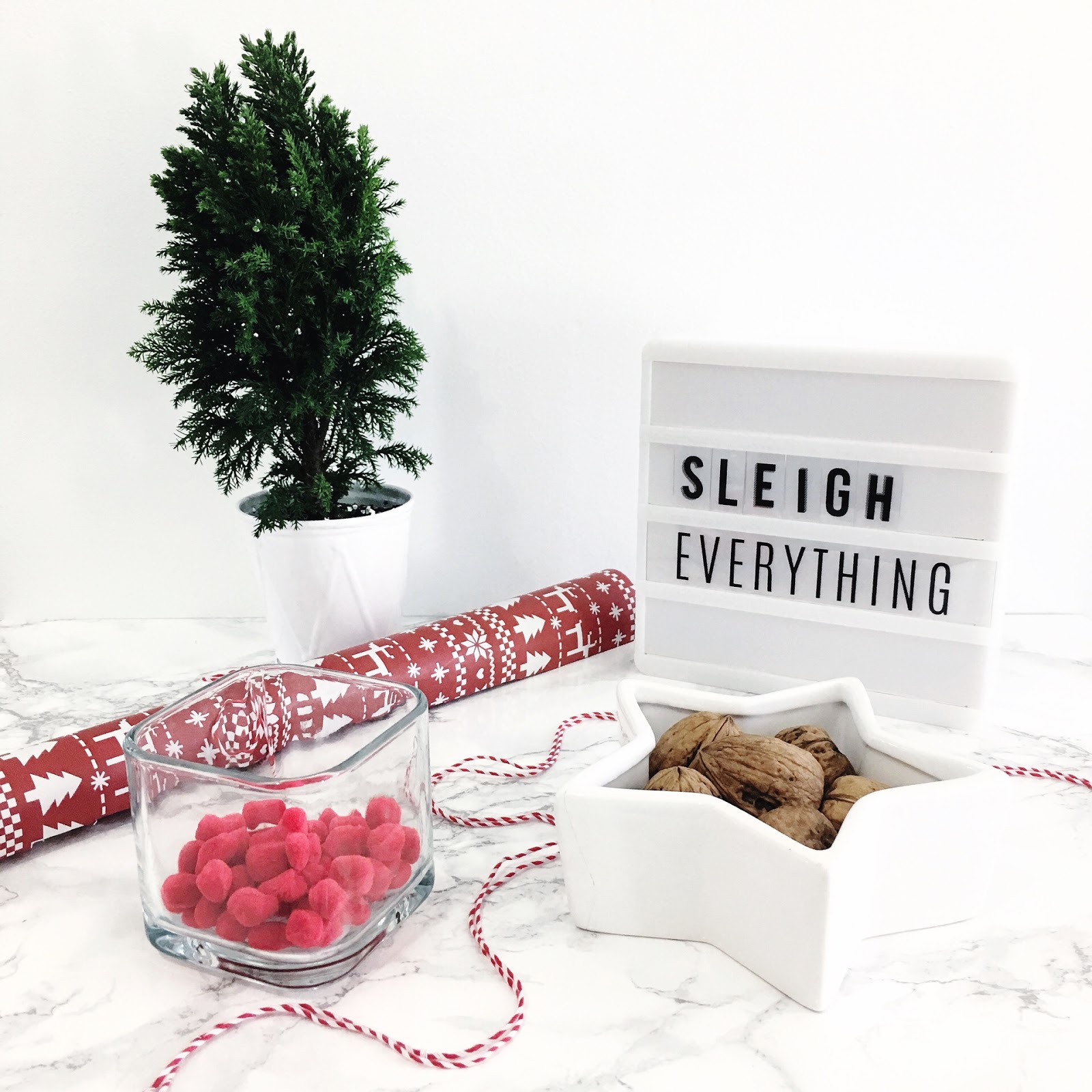 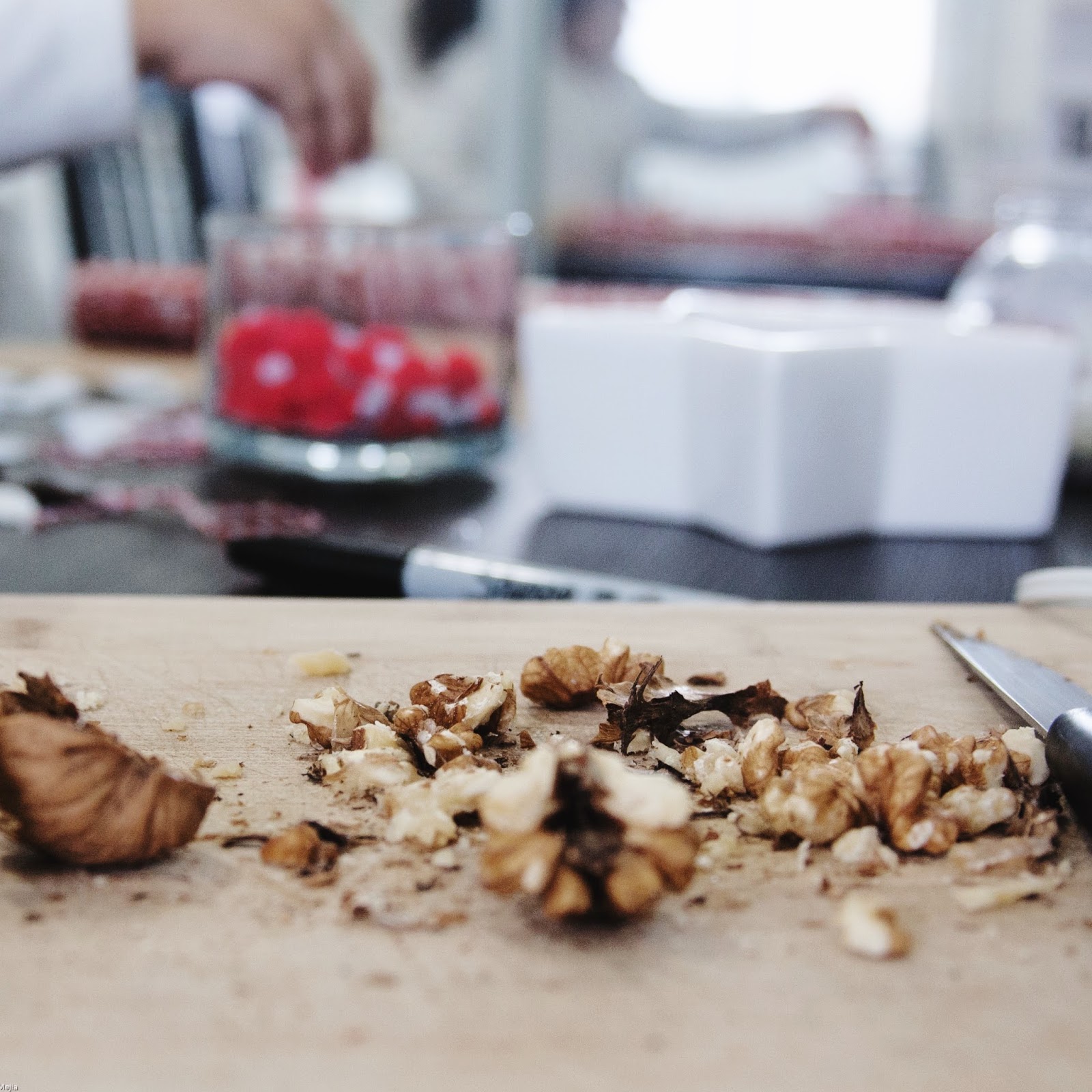 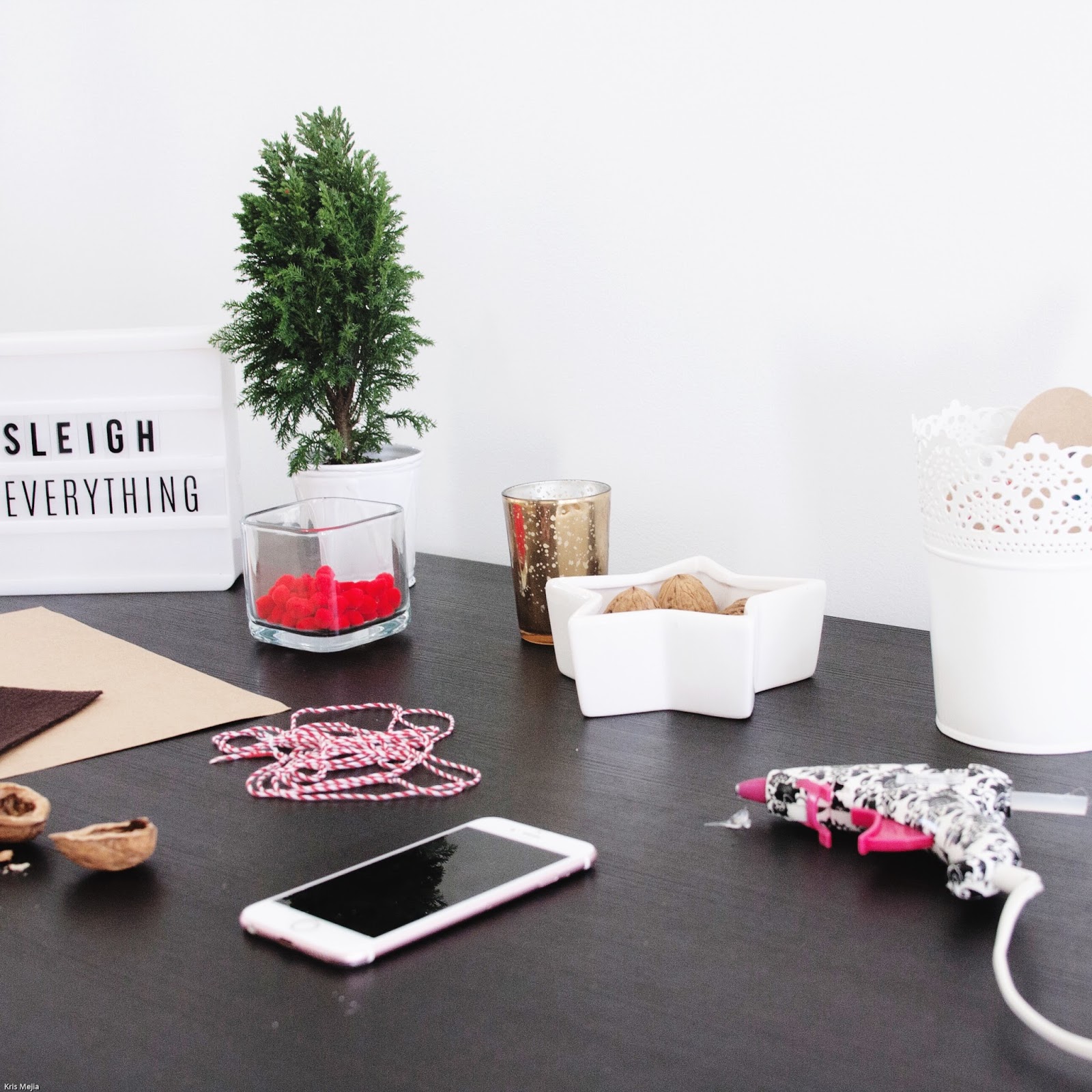 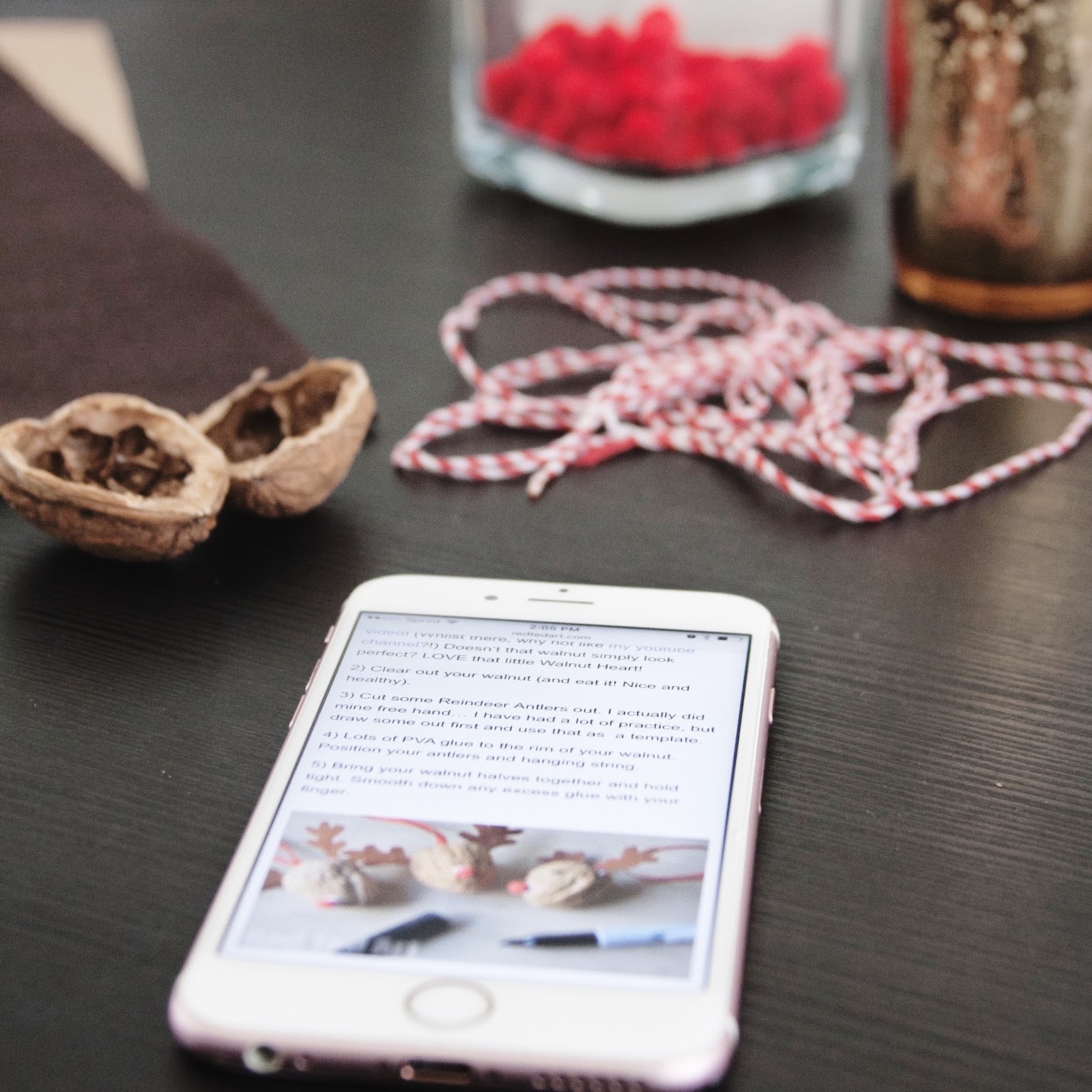 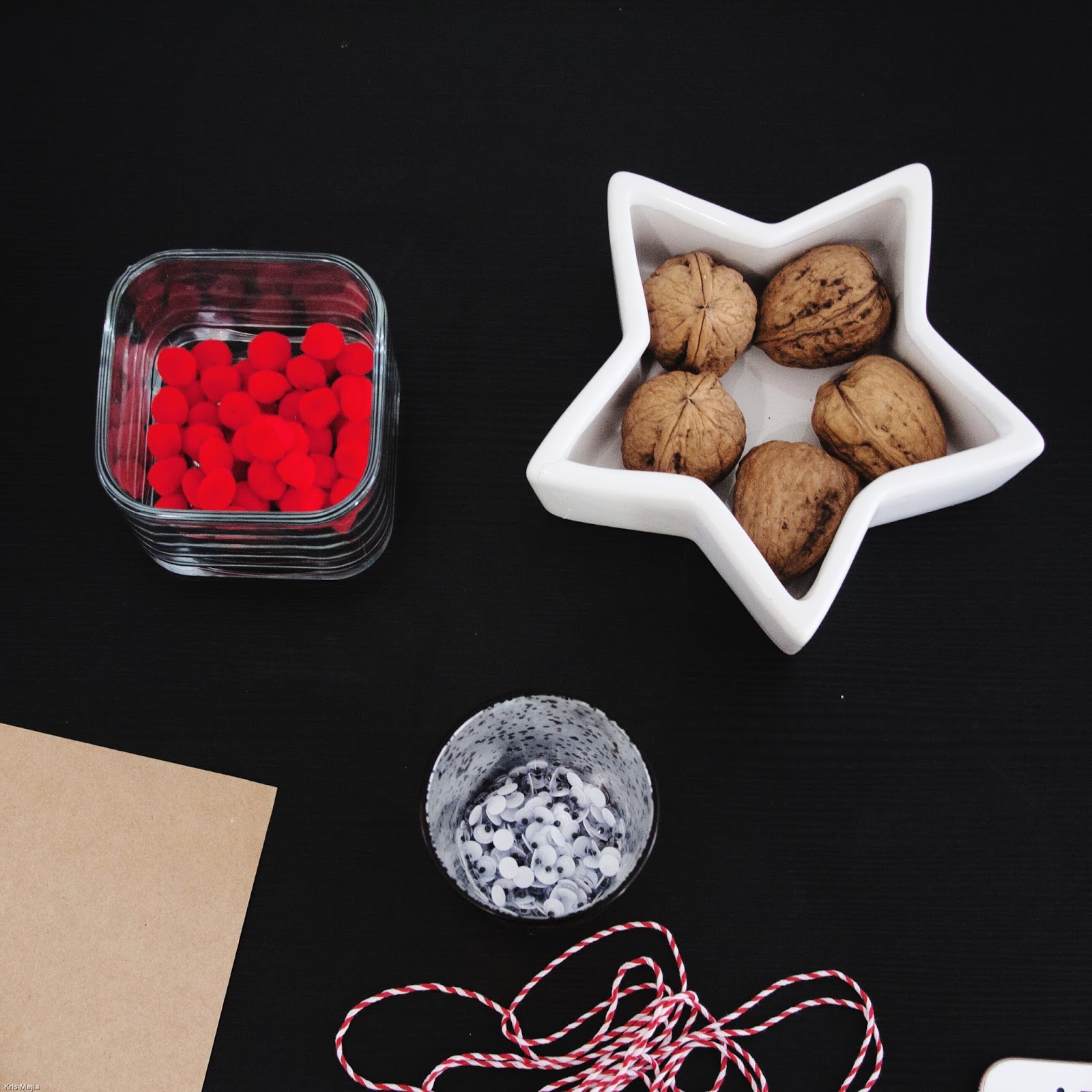 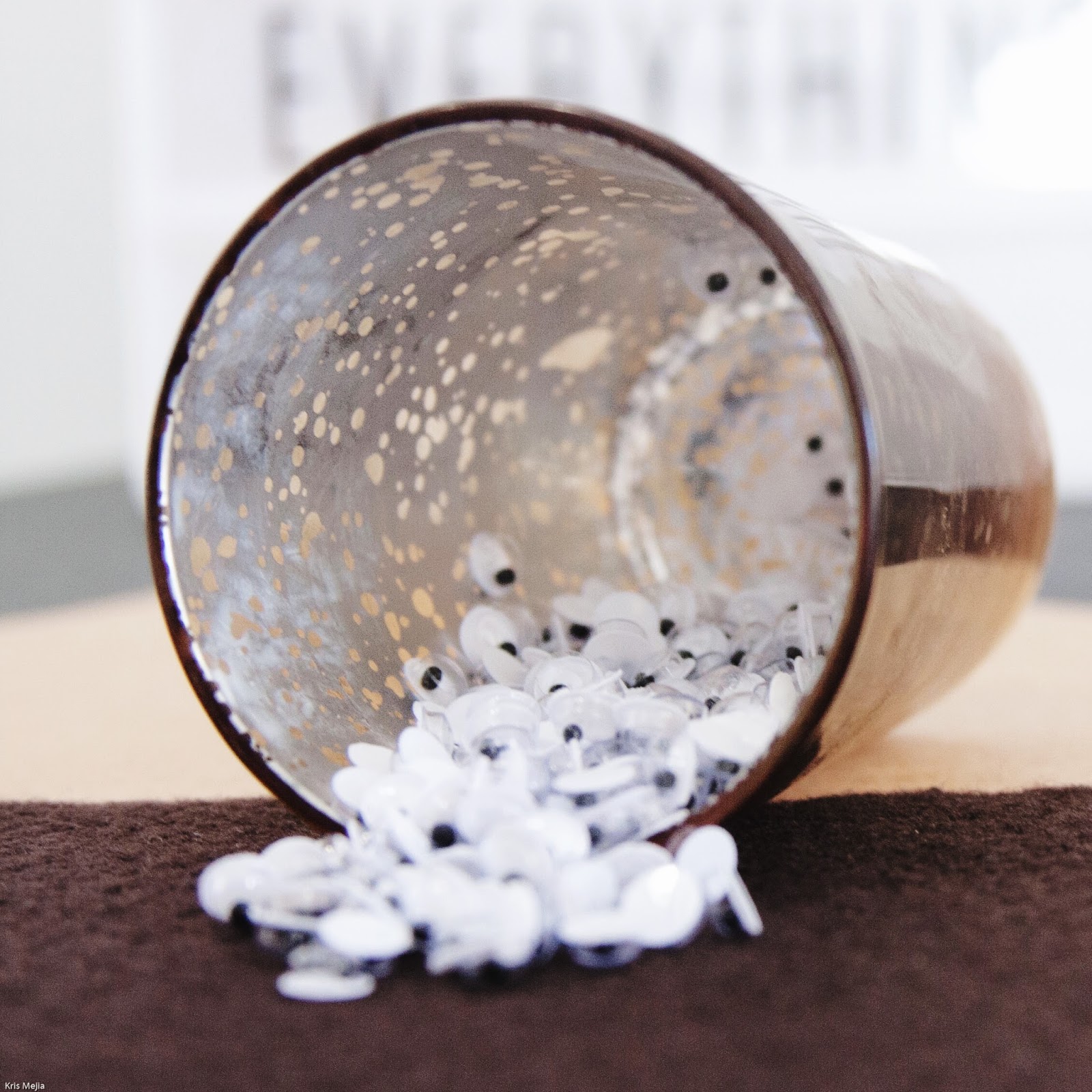 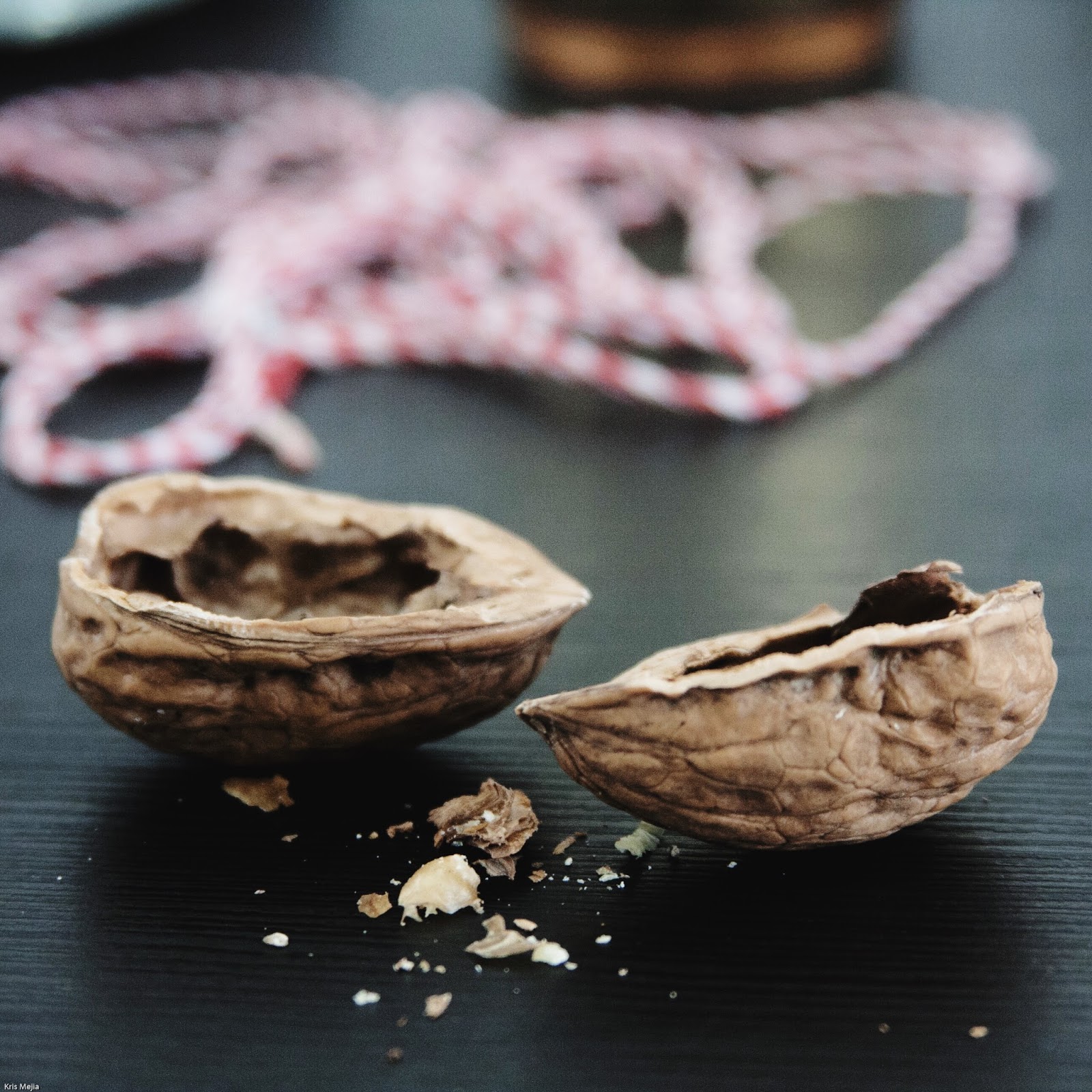 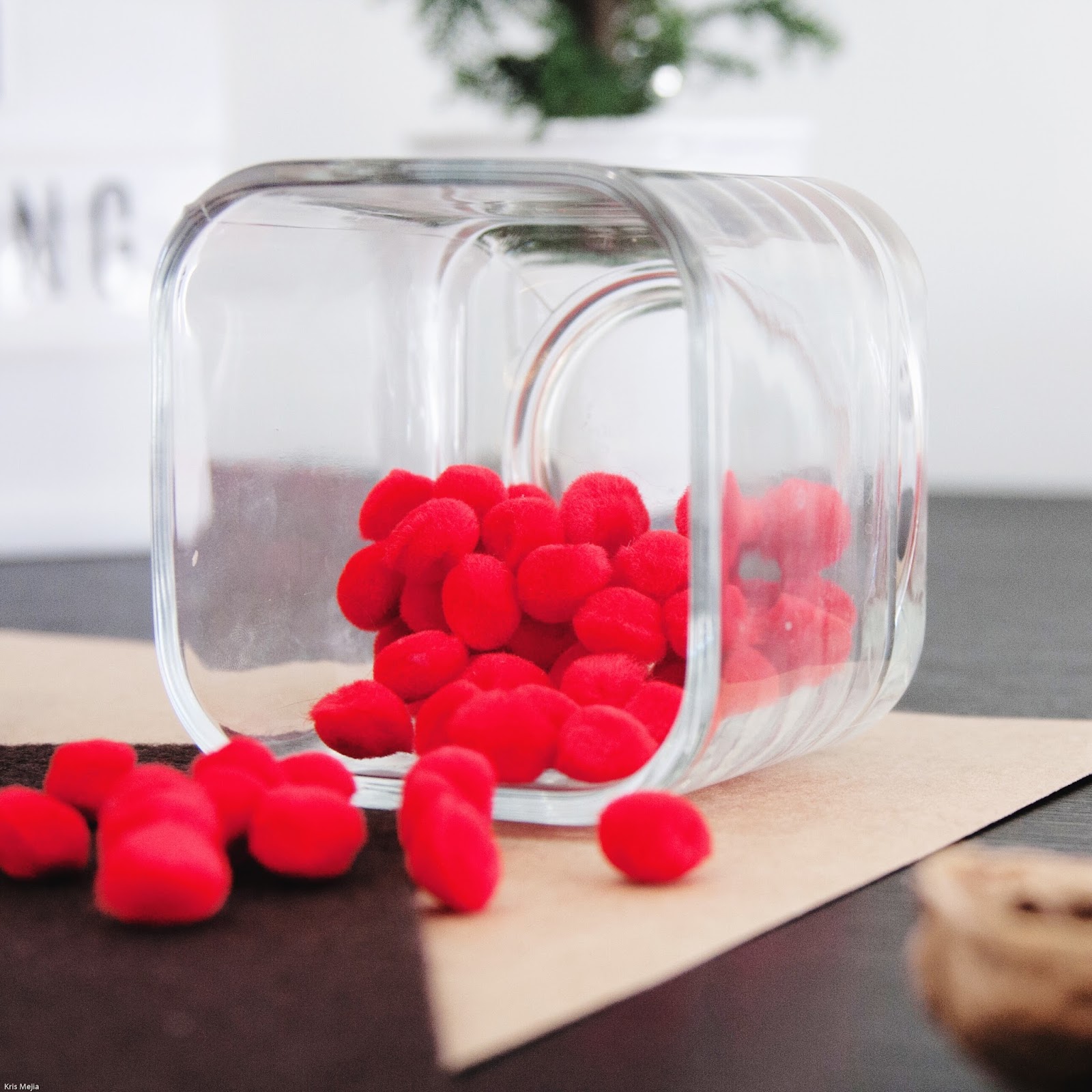 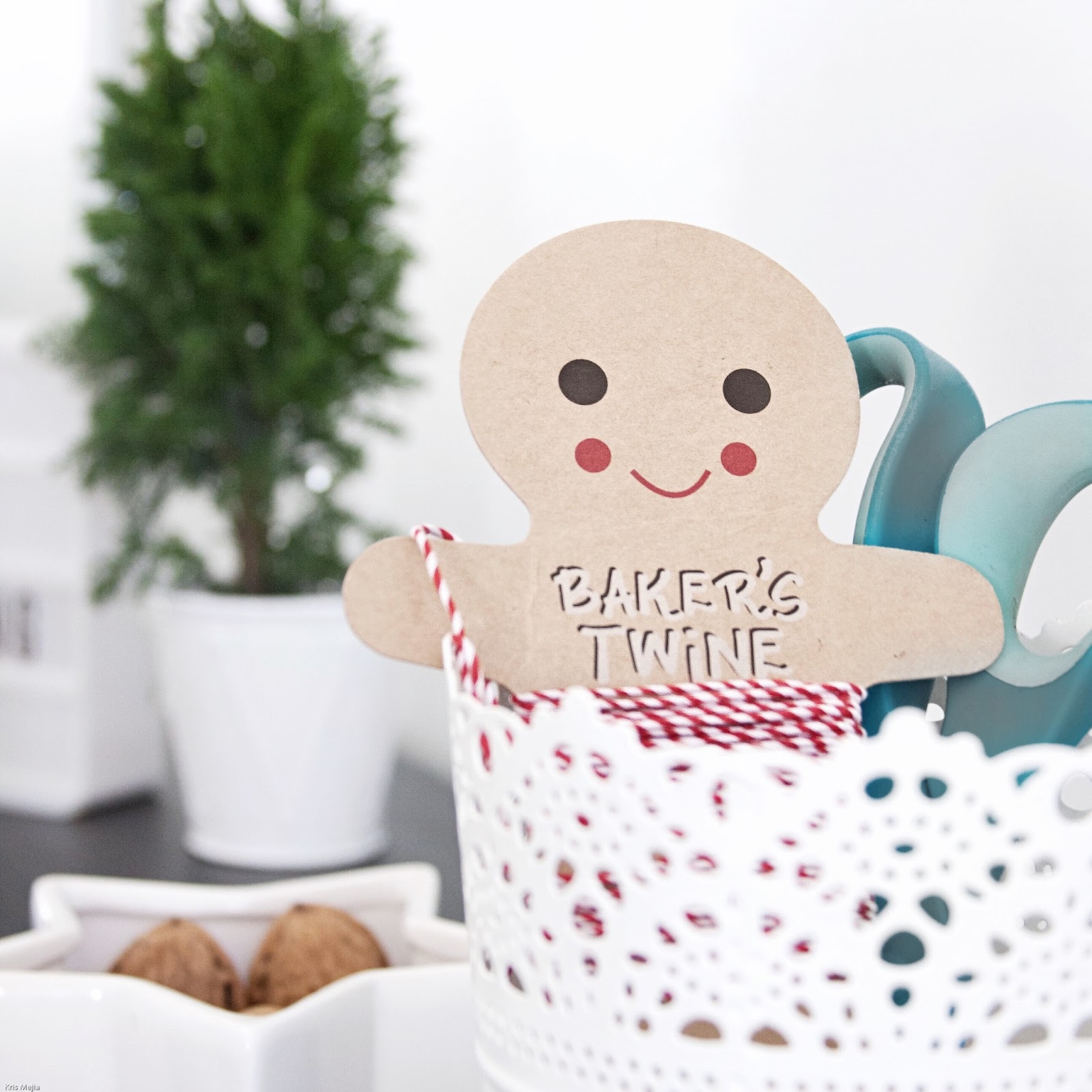 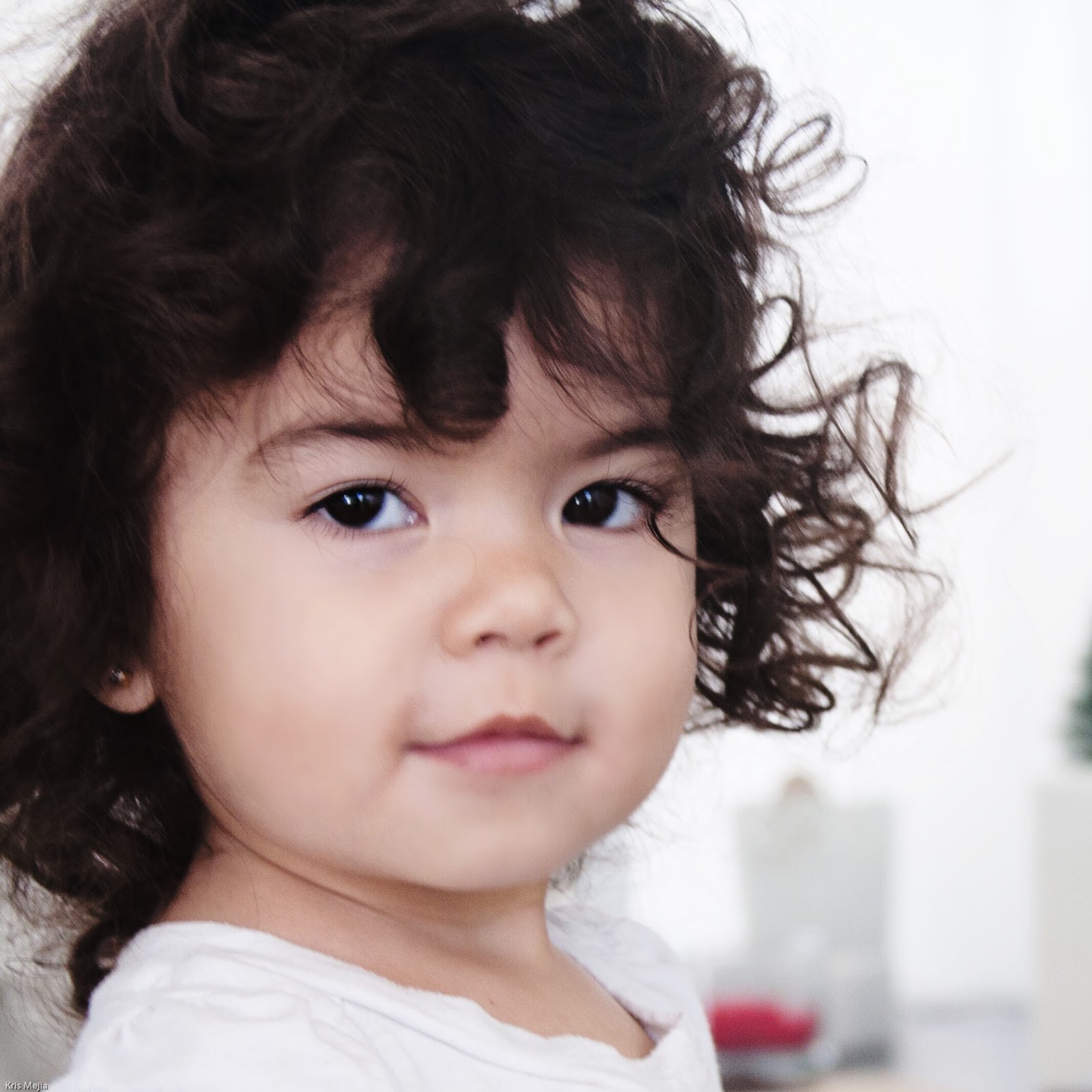 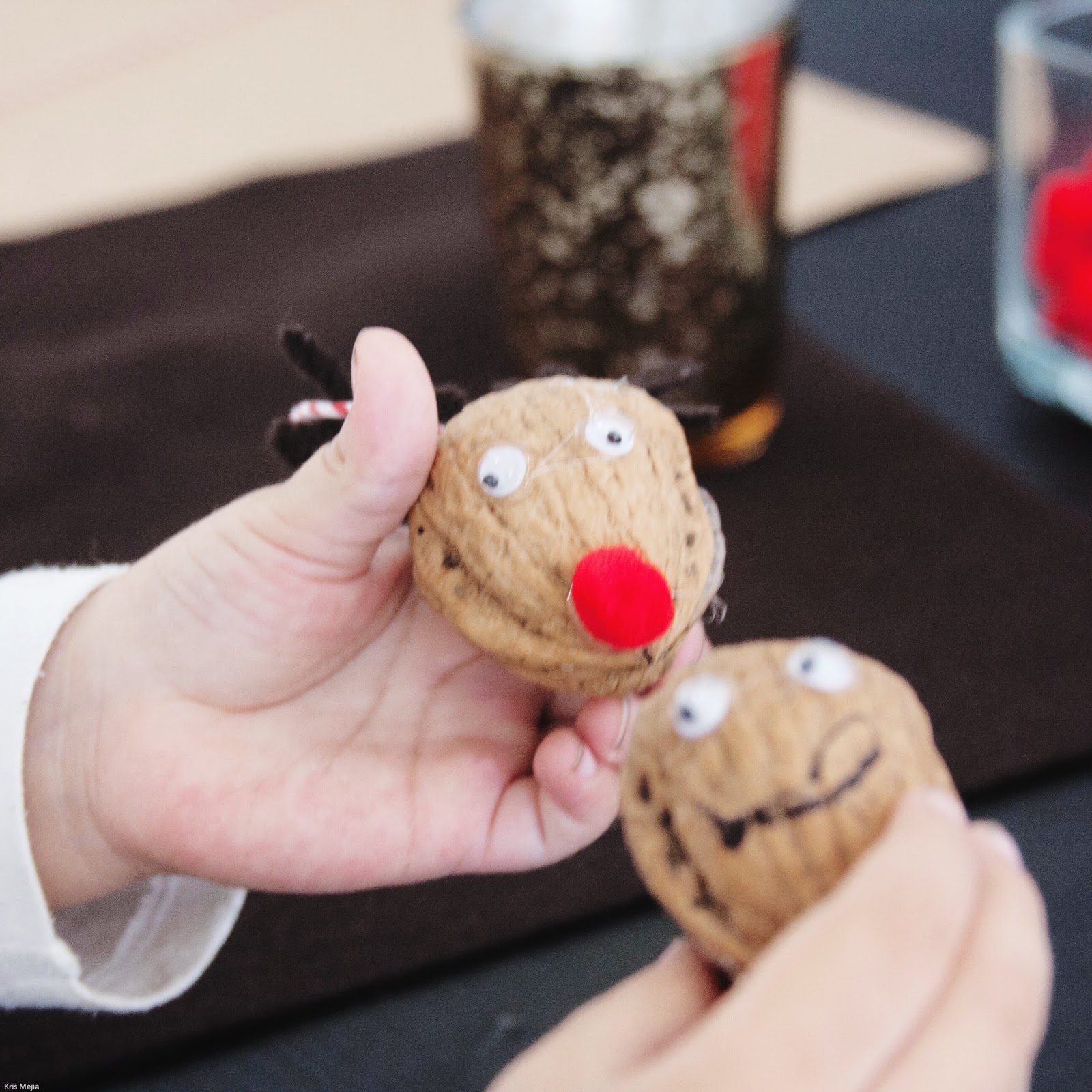 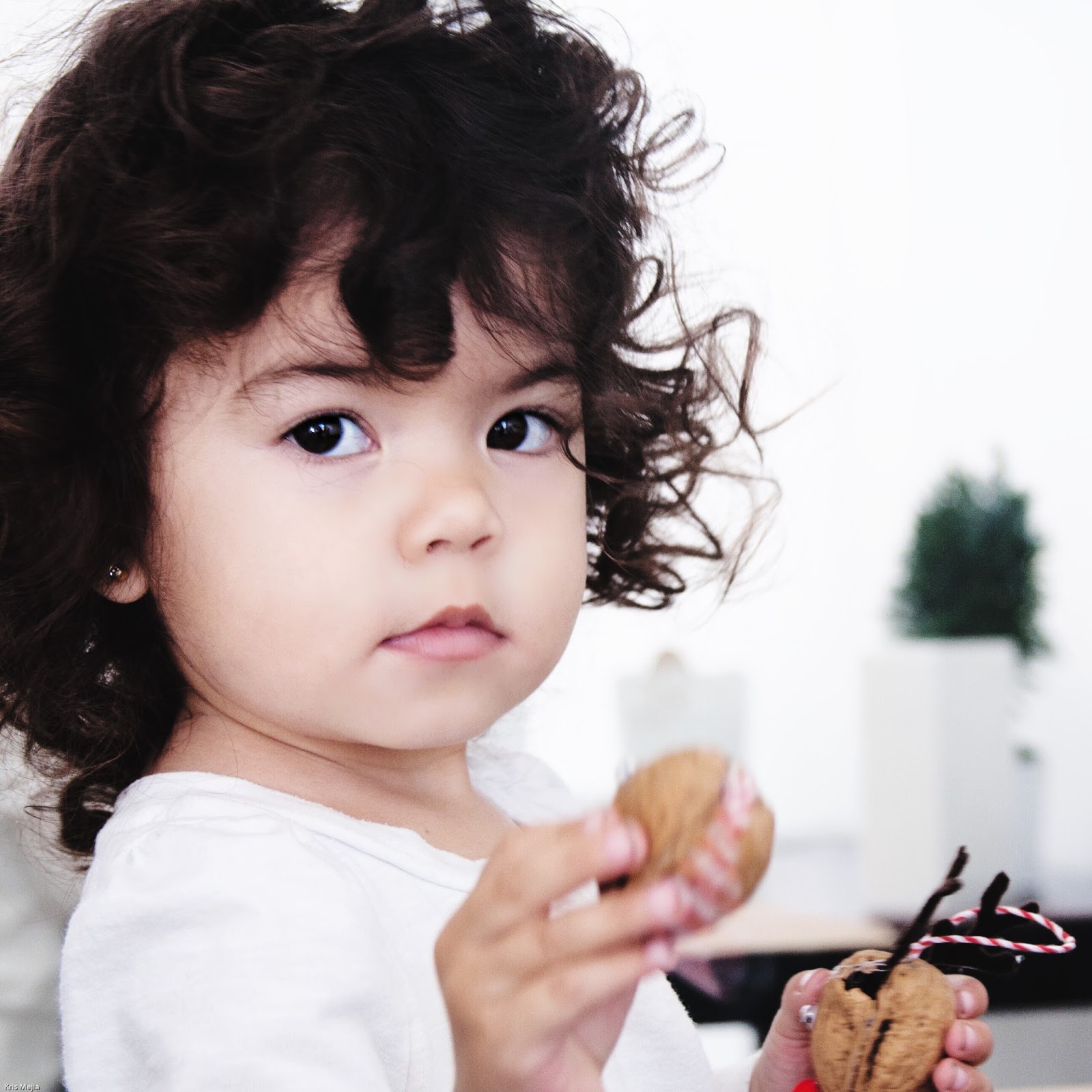 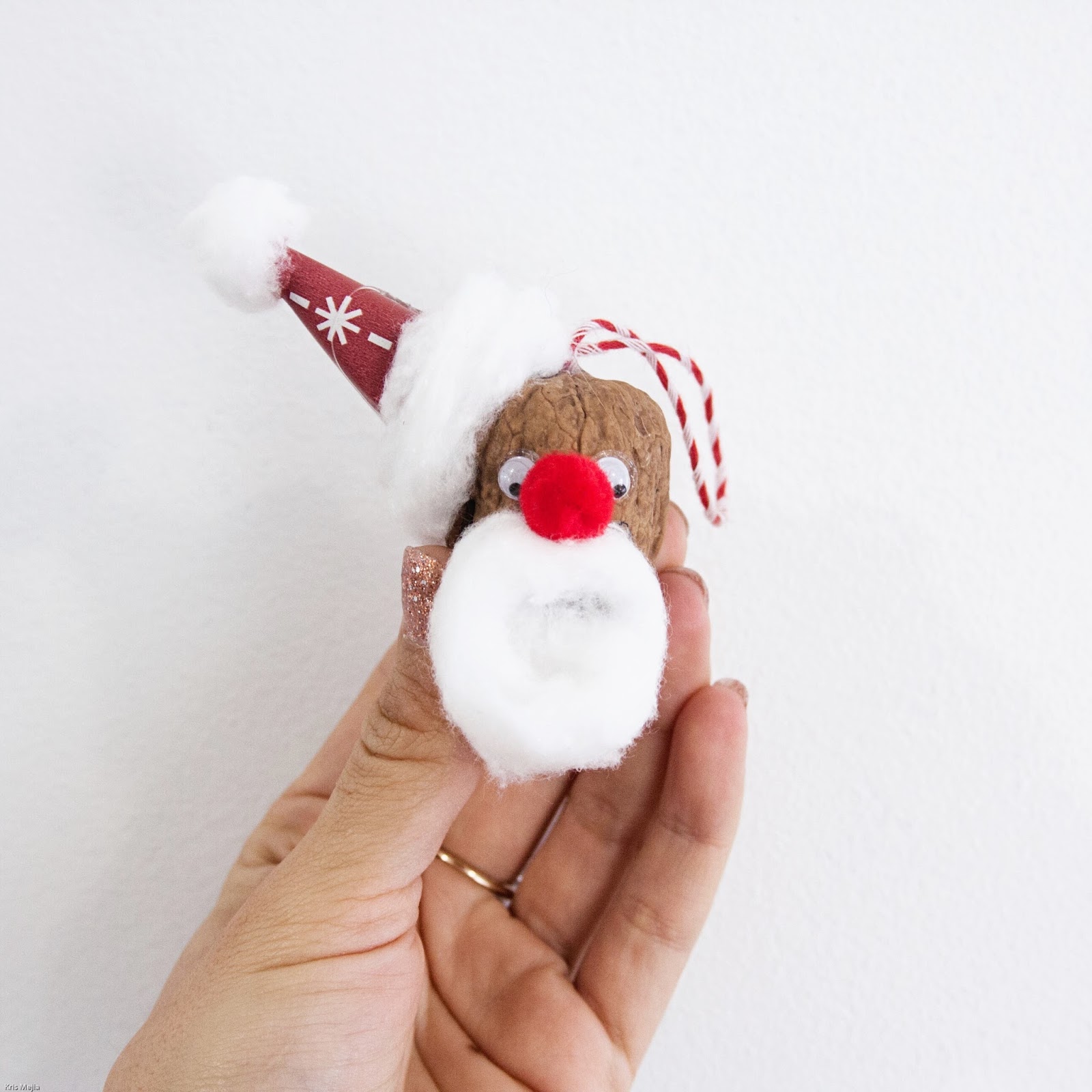 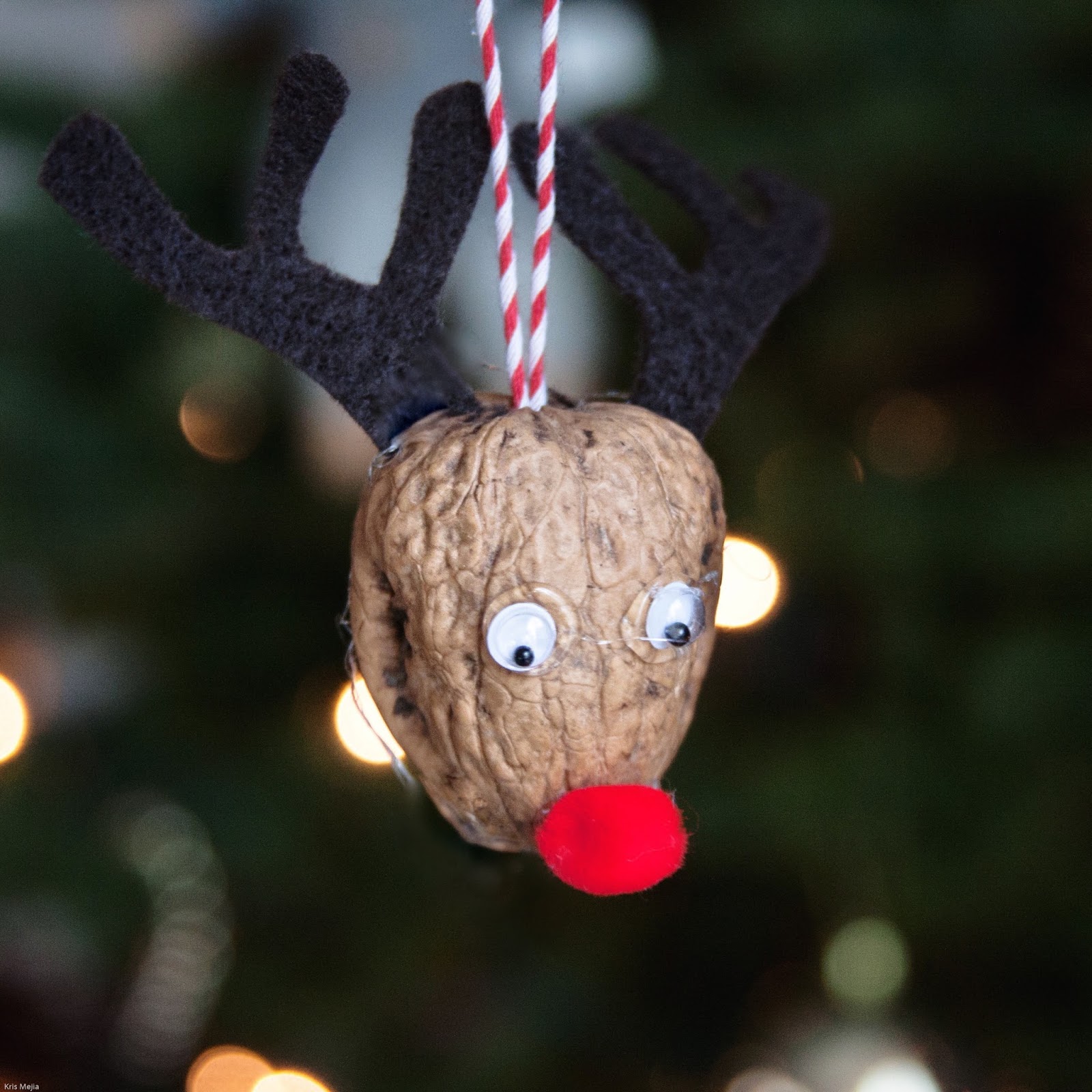 Thanks for joining us this Christmas week!  We would love to see what you create so please leave a comment!  Merry Christmas and Happy Holidays!

You may also enjoy: