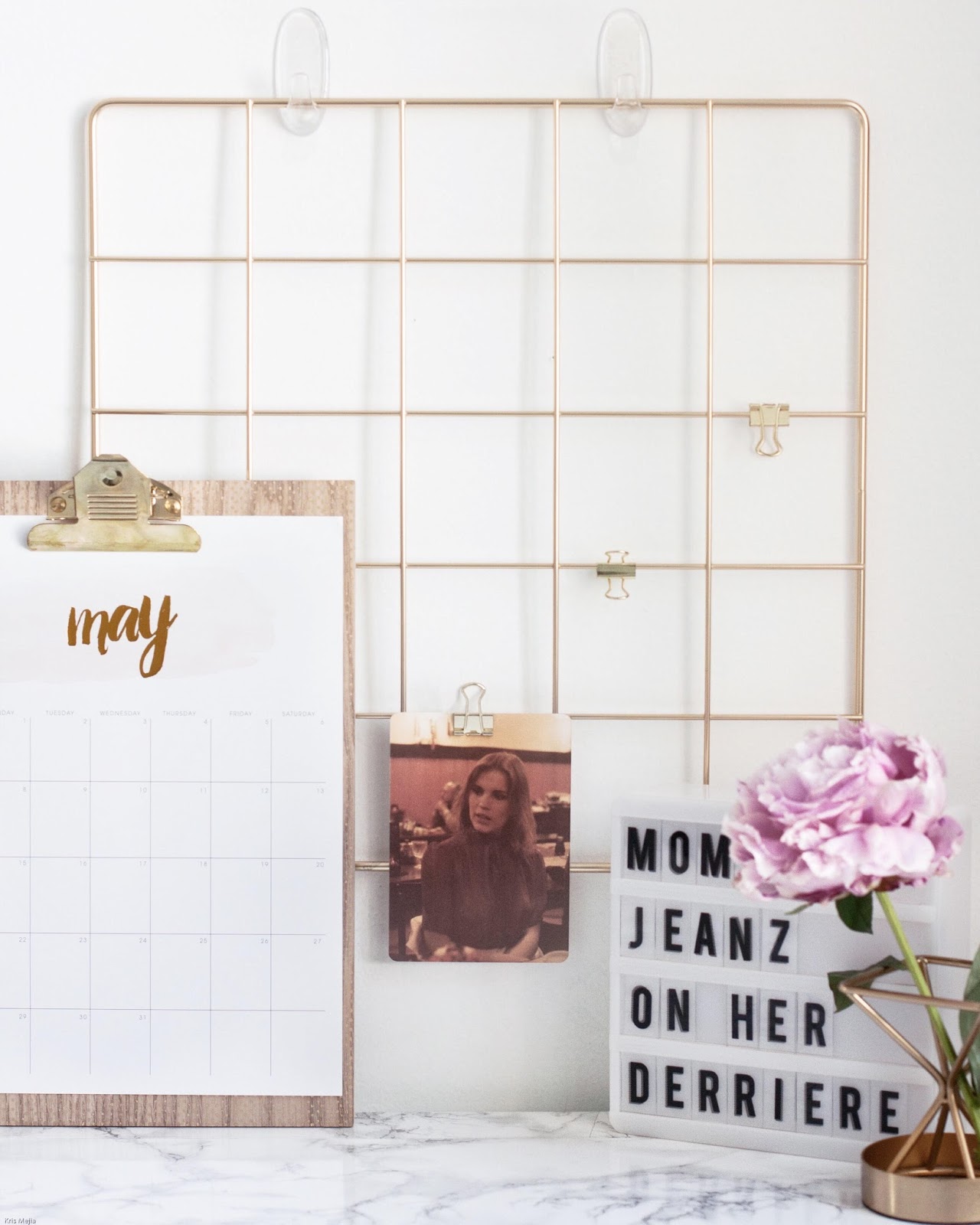 Four years, 10 months and 12 days ago, I gave birth to my very first child officially becoming a Mom.  Before then, Motherhood was my Mom.  The woman who came home from working a long day only to cook, clean and finally, rest clean some more.  I think now, she could have totally checked out after being pregnant in 1984, 1985 and once again in 1986.  That’s right.  She birthed three babies in three years.  Lets take a moment and let that sink in.
She could have easily held that over my Dad’s head… Or anyone’s head for that matter.  If I was her, I would have milked that accomplishment like a mutha.  I woulda worn that like a badge of courage.  Could you imagine?  If she had Instagram back then, she could have a billion followers and been selling tee shirts that say “Three under Three, don’t even test me.”  or “I AM as cray as I look,” whilst grabbing a coffee with three toddlers dangling at her feet.  Also, just to get you thinking, (maybe you will feel so bad that you too will send her a Mother’s Day card)  strollers back then sucked.  Wanna know what it was like having a one, two and three year old in 1987?

Lemme break it down for you… 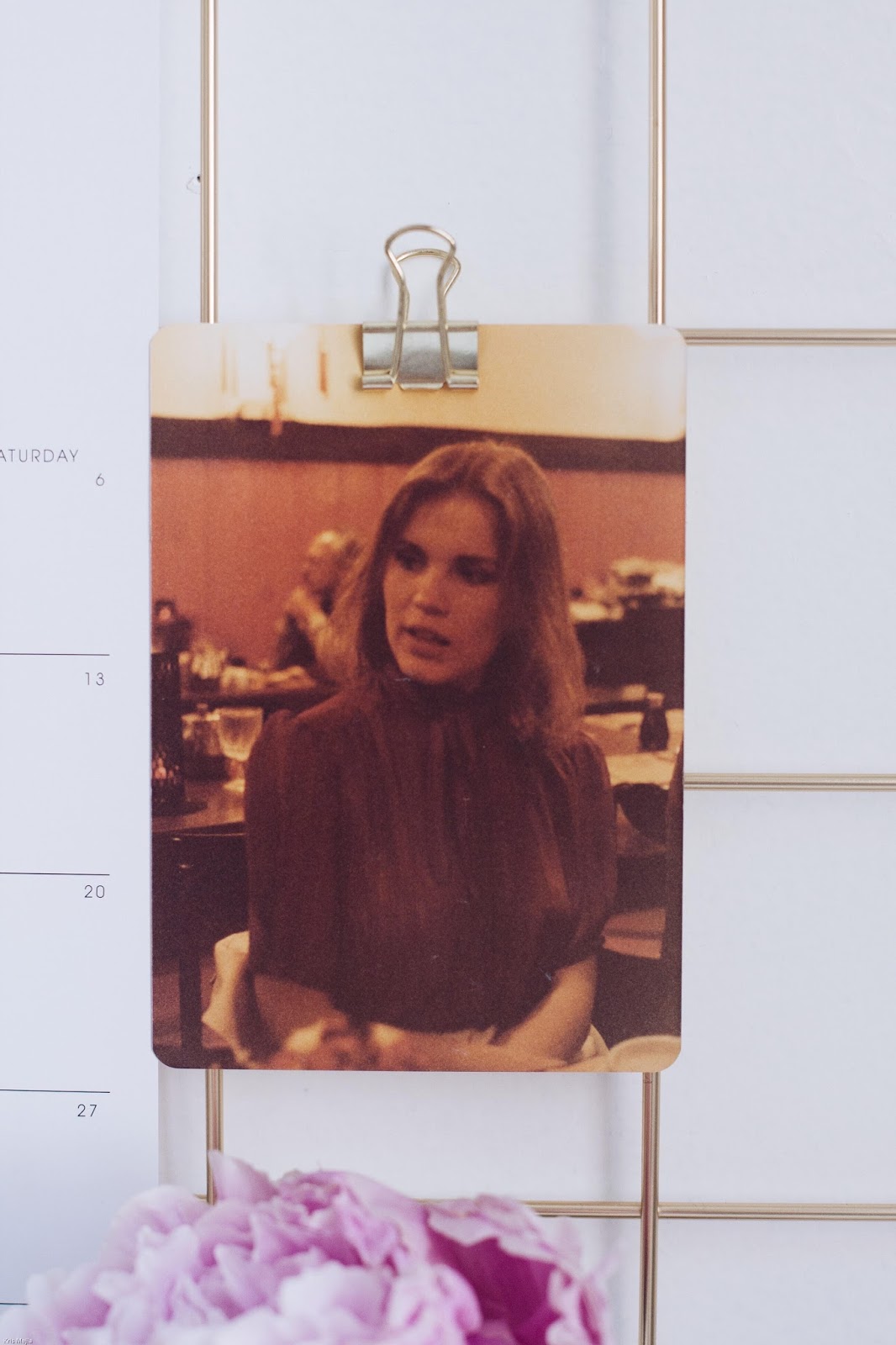 I asked my Mom a few questions about Mommin in 1987

How old were you when you had three babies under three years?

What’s the most common thing people said to you at that age?

“Wow, you really got your hands full!” and “Are they twins?”  Because I used to dress you and your sister in matching outfits.

Yes, we had a double stroller that you would ride in with your sister.  Once, we took Kyla (my little sister) out of the front and the stroller tipped over backwards and you were so scared you started to cry.

She says this with the sweetest voice indicating there was probably laughter immediately after they realize they didn’t hurt their two year old.

How did you ever go anywhere with such small kids?

We would hold you kids while we went shopping for groceries.  Usually, we would have to go together or only one of us would go while the other stayed home with all three of you.

What about car seats?  How would you fit so many in your car?

We didn’t.  The laws were different back then.  We had a few booster seats after you guys got a little bigger.

What do you remember needing the most back then?

Diapers.  Lot’s of diapers.  I had three in them so it was imperative that we potty trained Josh (my older brother) as soon as possible.

What do you miss most about that time?

Being together as a family.  I miss getting all the sweet things you guys would make at school and Sunday school and all the times that you would be so excited about something new you had learned.  You were all such happy kids.  You fought too, but not very much, just typical stuff (3 year old me begs to differ but I digress).  I’m glad we had you all in the span of 3 1/2 years because you all played so well.

Now that I’ve stepped in to my parental shoes, I still feel like a child.  Like when I used to play dress up in my Mom’s clothes.  My childish feet in her 80’s pumps… Now here I am trying to fit the shoe again and realizing there’s a whole lotta room for growth.

What I’m trying to say, (so poorly… I mean, a heel? really?👠) is that there is so much my Mom could brag about but she doesn’t.  Amidst all the hardships she smiled at me, hugged me when my friends passed away, helped me with division, fractions, and spelling, supported me when I was a cheerleader, pushed me to always have ambitions of my own, tought me about Gods love and the love only a Mother could give.

Four years, 10 months and 12 days ago, I realized that she had an incredible amount of patience, courage and love because she somehow wrote it all on my heart. The day I gave birth, I felt an instant bond that was never there before.  kind of like a right-of-passage.  Now, I am Motherhood.  I am Modern Motherhood.  And I just want to say “Thank you Mom, I love you.”

You may also enjoy: